I thought it might be fun to set music to the Book of Mormon by playing the piano while listening to a recorded reading of it. The tune was improvised on the spot so I could have the mood change with the words. It starts out a little cheesy, but overall  I think it worked okay. Let me know what you think!

Since it’s fully blizzarding today (in late May!), I thought I’d post a sample of a fun little original piece I’m putting on the Christmas CD called Figure Eights and Slipscapades. I think you’ll see why I call it that when you listen it. It’s a fun little piano duet, and it makes me think of an ice-skating couple. Obviously, they aren’t perfect at skating, and though they have some beautiful synchronized moments, they also have a few slips.

I decided to try something unique a while back (in December). I did a live video stream of my piano practice. It was a lot of fun, and it turned out to be a great way to interact with friends using music. I’d like to do this more often on my UStream channel, but Here’s the recording of the stream:

I just invented a strange instrument. Help me decide what to call it! It’s no orchestral instrument, but it’s got a cultural style about it. What do you think? 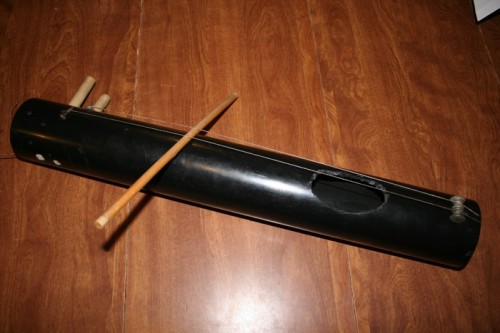 I decided to try something unique today. I did a live video stream of my piano practice. It was a lot of fun, and it turned out to be a great way to interact with friends using music. I’d like to do this more often on my UStream channel, but Here’s the recording of the stream: 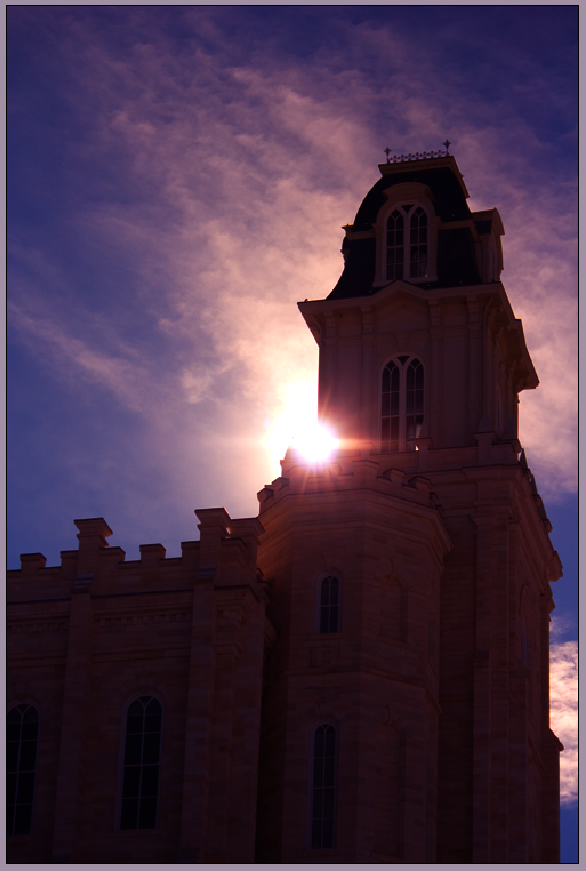 I’ve finally completed my first music video.  I guess it’s a little more like a music slideshow, but the piano piece is from the CD I’m planning on releasing at the end of July (If all goes well – and so far so good!) and it’s called, The Fourth Day, referring to the fourth day of creation.  That also means that this is the first time the piece has been published anywhere.  What do you think?

And in case that version doesn’t work (some people’s computers don’t play it right), here’s a link to it on Youtube: http://www.youtube.com/user/chashathaway

If that doesn’t work, you can also watch it at Exposureroom.com

By the way, the giveaway where you help me come up with the name of my piano piece is still active!  Just comment with a name suggestion for the piece.  If one of the names you suggest is the one I decide on, then you get a free copy of my Dayspring CD.  It really is as simple as that, so just comment on that post with as many name suggestions as you want.  You can’t lose!

Inside your mind, there is something I call a mental ear.  It is the part of the mind that processes and predicts music.  When you hear your favorite song on the radio, your mental ear tells you what to expect as your listening.  You have heard the song before, and although you probably don’t consciously recognize the chord patterns that are used, your mental ear recognizes them very well.  So if you went to a concert where the musician was playing your favorite song, and a wrong chord was played, you would know immediately that something was wrong.  Your mental ear would alert you of the mishap immediately.  You may not instantly recognize what it was that went wrong, but you would hear and feel a difference.

Writing music uses the same principle.  Your mental ear is so used to hearing  and predicting music that it becomes your primary source for coming up with chord progressions and melody ideas.

That ‘ear’ has collected so much data over the course of your lifetime, and is so full of chord progressions, that when you sit down at a piano to create a new piece of music, and you play a chord or melody for the first time, your mental ear will tell you what the next chord should be.  It may take a little while to fully recognize what your metal ear is trying to tell you, but you must practice in order to become familiar with it’s messages.

In learning to hear your mental ear, it is helpful to remember how you have been already using it thus far.  Turn on the radio to a familiar song.  While one chord is being played, listen to the part of your brain that tells you what the next chord will be.  I’m not speaking of the chord names, but of the way the chord sounds and feels.  What is the feeling that you get when the music changes one this chord to the next?  You know what’s coming, you know how you’ll probably feel when you hear it.  You can thank your mental ear for that.

Now, transfer that recognition to your own music writing.  Play a chord – play it in what ever style you would like, but then pause for a moment.  What does your mental ear tell you the next chord should sound and feel like?  Find the chord.  You may have to pluck around a bit before you find it.  If you lose your train of feeling in your attempts, start over.  Keep doing this until you find the chord that your mental ear is trying to encourage.  Once you find it, play it a few times with the original chord.  Then, play the that far again but stop and try to feel what your mental ear is trying to tell you the next chord should be.

This is the basic procedure for writing music by heart.  It is important to recognize what your mental ear is trying to tell you to play.  Your ear and your feelings must be your guide.

Read more of the series, Play by Ear, Write by Heart