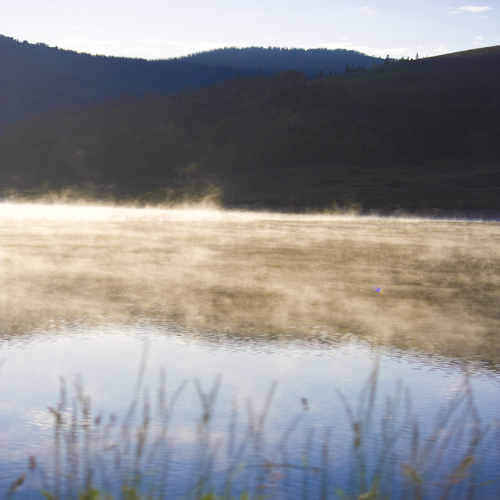 To hear the music without my voice, go to Overtones and scroll to playlist on the sidebar called, “The Ancestor CD,” and click on From the North