I have decided to start a series of discussions about learning to play piano by ear, as well as learning to write your own music.  I’ve labeled this series, Play by Ear, Write by Heart.  I hope you enjoy it! 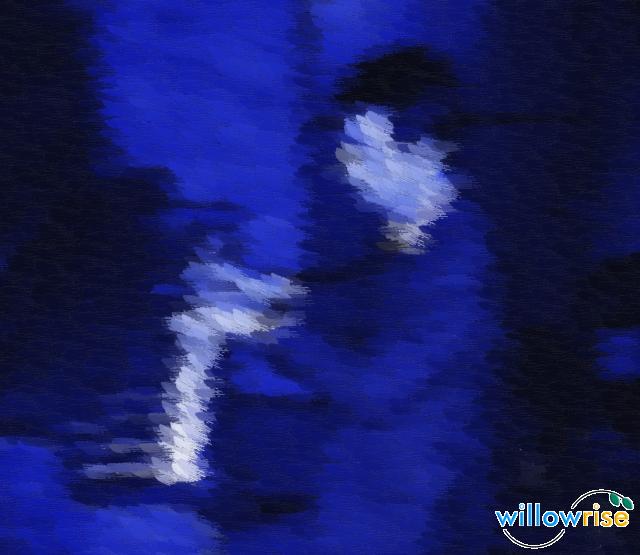 Often when I am speaking with someone about music, I mention the fact that I play piano by ear.  Almost inevitably, their response is the same.  In some form, they say: “That’s so cool!  I wish I could do that, but there’s no way.  A person has to have a special gift in order to be able to do that.”  They speak of playing by ear as some incredible, mystical talent that must be granted or inherited, rather than developed like other talents.

Admittedly, I do believe it is a gift.  But it is a gift that is given to nearly every person on earth, and must be developed more than discovered.  There are also some who suppose the work and practice required developing this talent would take so much time and effort that it wouldn’t be worth it.    That is simply not so.  Most people who give it a sincere try find it is easier than learning to read music, and for most people, it doesn’t take as long.

Many people have come to believe that learning to play piano by ear is not possible unless you are some sort of genius.  Because this misconception is so widely accepted, most people never even try.  There are very few who realize that an ordinary unmusically inclined person can develop this talent, and it may even take them less time and effort to learn to play by ear than it would take them to learn to read sheet music.  Some may try once, for a few minutes, find it difficult, and then put it away forever.   This is a tragedy.

I have great faith in the ordinary person to become a great musician.  I believe that anyone – anyone who truly desires it, can become a great piano player.  I have seen ordinary people who consider themselves completely “un-musically inclined” become so proficient at the piano that people ask them when they are going to publish a CD.  People who hear them play are especially surprised to find out that they have only been playing for a year or two.
Over the years, I have tried to notice things that could help me introduce others to playing piano by ear, and to hopefully help them to know what to look for so they don’t have to take as long as I did to learn.  It has taken me longer to learn to play by ear than it does for most people.  I have been learning to play by ear for about 14 years, and there are a few things, if I had known them earlier, would have gotten me further faster.
Let me also warn you up front that I will not be teaching you music theory.  Nor is this a replacement for piano lessons.  If you truly desire to become a proficient piano player, you’ll need piano lessons.  I have neither the expertise nor the desire to teach you how to read music.  That is not my intent.  If you are striving to become a well-trained piano player, this series can be a supplement to your lessons, not a replacement.  I have studied a lot of music theory, and I may use a few of its concepts, but I’ll probably use very little of the proper terminology, since that is not my purpose.  Besides, musical terms tend to scare some people away, and many are annoyed by musical jargon.  For the sake of the intent of this discussion, I’ll only use enough theory to assist in explaining a principle.  But the bulk of the material in this series will be independent of traditional music theory.

Whether your intent is to become a great musician, or just to develop a new hobby, these discussions are for anyone who has ever had the desire, or just the mere curiosity, to learn to play music by ear and write your own music.