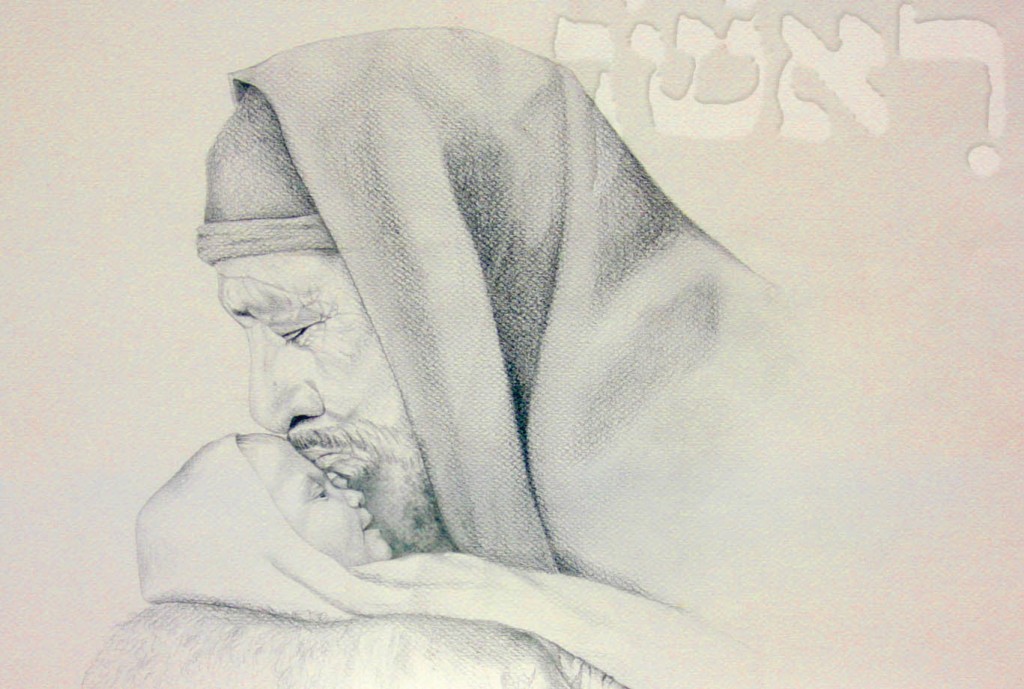 I served my mission in South Africa.  I loved learning about the people, the history, and the culture.  I was also fascinated by their religious views.  The native African religion – the one that was present before Christian missionaries ever came to South Africa, and which is still quite popular, has a very strong focus on one’s own ancestors.

Africans hold a great esteem for their ancestors.  Those practicing the native traditions would gather together annually with family to sacrifice a cow or sheep to their ancestors, and petition them for help, rain, protection, or whatever they felt they needed.  The major part of their religion focused on their ancestors.

When Christians of other faiths came and proselyted Africans, they told the people that their ancestors did not exist, that they had died, and were gone forever.  I don’t know if those Christians didn’t believe in an afterlife, or if they just said it to reject African tradition.  Either way, they taught the people that their ancestors no longer existed.

What a joy it was to be able to tell these people that their ancestors most certainly did exist, and that though we did not need to call on them for help, they were in need of our help.   They needed the help of their living descendants to perform the essential ordinances of the gospel in their behalf.  Because of their strong feelings towards their ancestors, most Africans received this news with great joy.

Setswana is the native language of Botswana, and while serving in that area, I made an interesting discovery about the Setswana word for God.  I had known throughout my mission that the word for God was Modimo.  Sometimes we would tell people we were barumua ba Modimo (messengers of God).

In Setswana, the word Motswana meant a Tswana person, or a person of the Tswana tribe.  To say Botswana would be the plural form of the same word – “Tswana people” or “people of the Tswana tribe.”  The prefix “mo” was singular form, and the word “bo” or  “ba”  was plural.

This fact became very interesting to me when I learned that the word for ancestors is badimo.  If I was understanding correctly, the word for God, Modimo, and the word of ancestors, badimo, were simply different prefixes for the same word – ancestor.  What insight that holds!

I suspect that the word Modimo was adopted by Africans because grasping the concept of worshiping someone besides an ancestor may have been difficult to understand.  But over time, this connection was likely forgotten as Christianity became the dominant religion in South Africa.

I think the connection is significant.  It would be hard to grasp the idea of honoring a great and powerful being who has no real relation to us.  If we were merely a clay or wood project God is working on, why should we want to emulate Him?  A statue can never take on the real characteristics of its model.

But if we are God’s children, and I testify that we are, then we can become like our Heavenly Father, if we will but follow the steps that He teaches.

Joseph Smith taught that “If men do not comprehend the character of God, they do not comprehend themselves” (History of the Church, V. 3, pg. 303).  I believe that until we know and seek to fulfill our potential to become like Him, we cannot become all that He wants us to be.  We are children of God, and as children, we are also heirs of all that He has and is, if we will live according to His word and commandments.

“You are a child of God. He is the father of your spirit. Spiritually you are of noble birth, the offspring of the King of Heaven. Fix that truth in your mind and hold to it. However many generations in your mortal ancestry, no matter what race or people you represent, the pedigree of your spirit can be written on a single line. You are a child of God!”
Boyd K. Packer, “Your Test of Courage,” New Era, Mar 1990, 4

So I think the word Modimo is a very appropriate name for our Father in Heaven.  Truly, to each and every one of us, He is The Ancestor.

To hear the music without my voice, scroll  to playlist on the sidebar called, “The Ancestor CD,” and click on The Ancestor

2 Replies to “The Ancestor: The Meaning Behind the Music”